Mr. Legh has been a litigation lawyer in Victoria since 1987. 35 years in the field make him one of the most experienced personal injury lawyers in B.C., representing clients from around the world for whom he has obtained  settlements or judgments as high as $6.3 Million.  He has been successful at every level of court in British Columbia in a variety of cases.

While a litigator, Mr. Legh has also had a great deal of experience in business not only running a successful law firm but in a number of other businesses including restaurants, resorts, and importers.  He has acted for hundreds of companies over the years, helping to ensure they too are successful and avoid the legal pitfalls facing them.

He graduated with his LL.B. from the University of Manitoba in 1985 and is a member of the Law Societies of both Manitoba and British Columbia. He obtained his Family Law Mediation designation in 1993 and has authored numerous legal articles including his work as a co-author of the BC Property Assessment Manual. For many years he has been actively involved with the executive of the Victoria Bar Association, including acting as President on two occasions and as the ongoing editor of the Bar’s newsletter.

Mr. Legh also has a strong commitment to giving back to the community and has been a lifelong volunteer with many organisations including Scouts Canada, with which he has been a member since 1970. 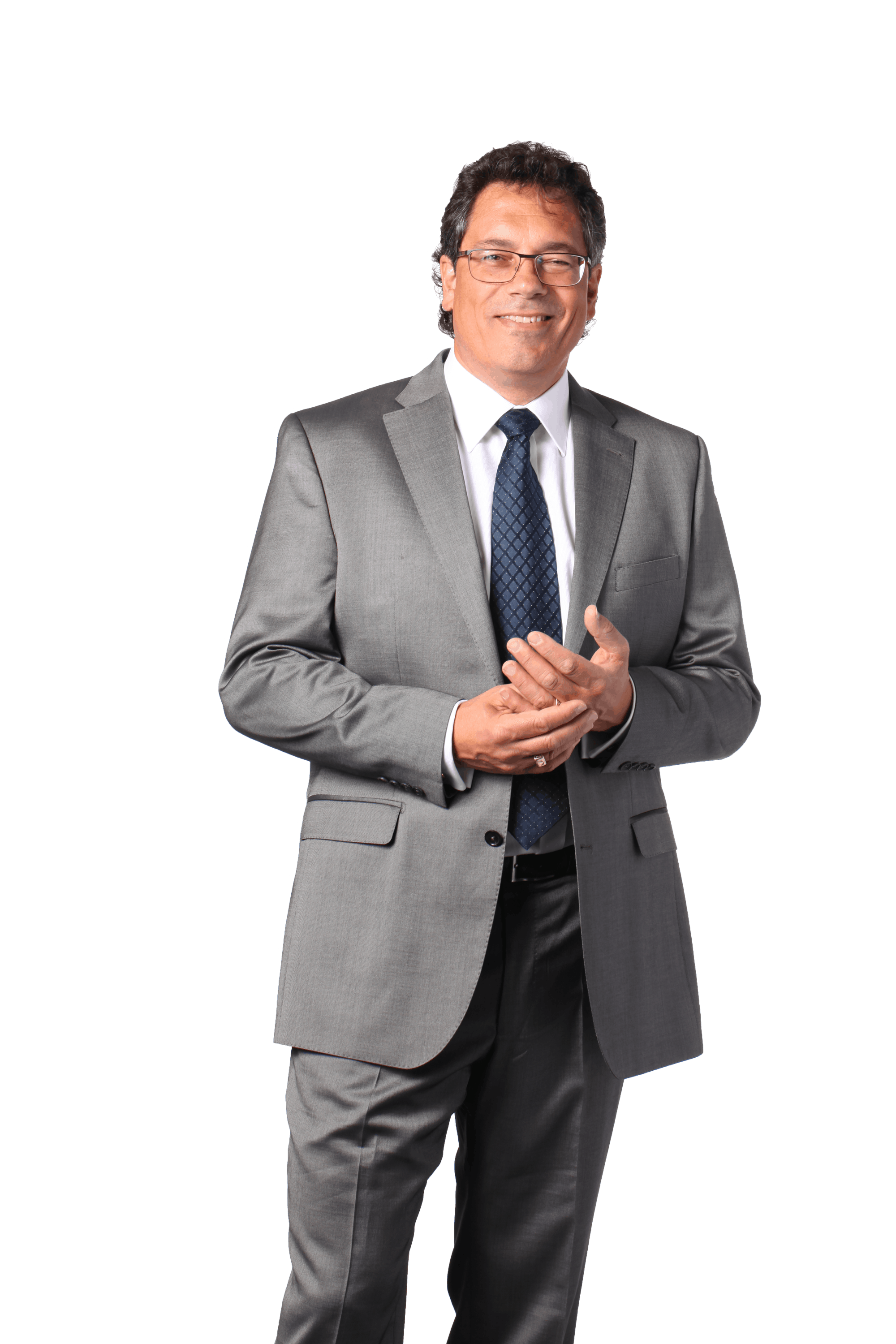 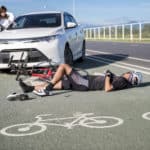 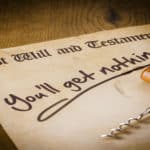 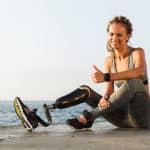 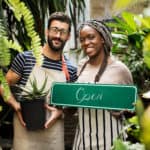 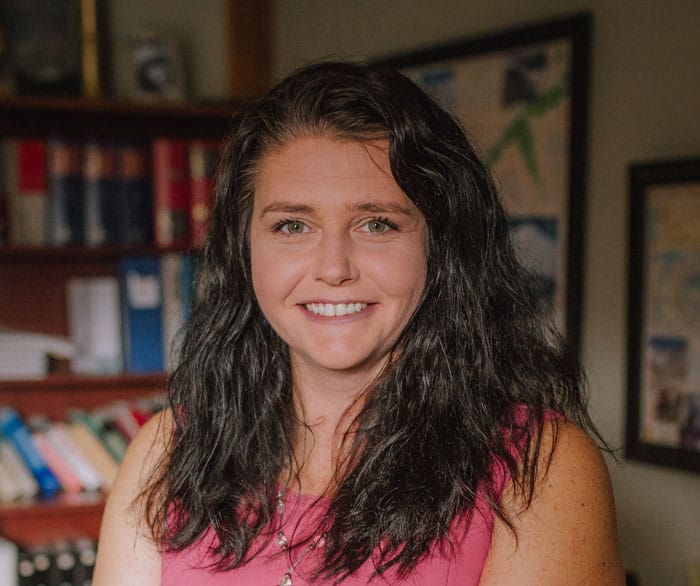 Danni has worked with me since 2002 and leads my team. Her expertise and professionalism are invaluable assets to the firm and to my practice in particular. She can answer your questions and guide you through the process.

Many thanks to you, Danni. You were one of the few people who guided me through some very dark and trying days.

Danni, being smart and keeping calm are two key things. The third is, you don’t drop the ball.

There is a special place in heaven for you. Thanks for getting me to the finish line.

You all will always be a big part of my life.

She was always available to listen to my questions and concerns and was able to explain and reassure with a caring professionalism.

Just a quick note to thank you all and staff so much for everything in helping me to get to this week’s successful mediation.  I have so appreciated all your efforts, professionalism, kindness, integrity and expertise over the years, and the comfort of knowing I’m in the very best hands.

I am extremely pleased and grateful for the outcome, and feel it’s a betterment, not a settlement.  I’m also so happy for the closure and can now really focus on my health and well-being. 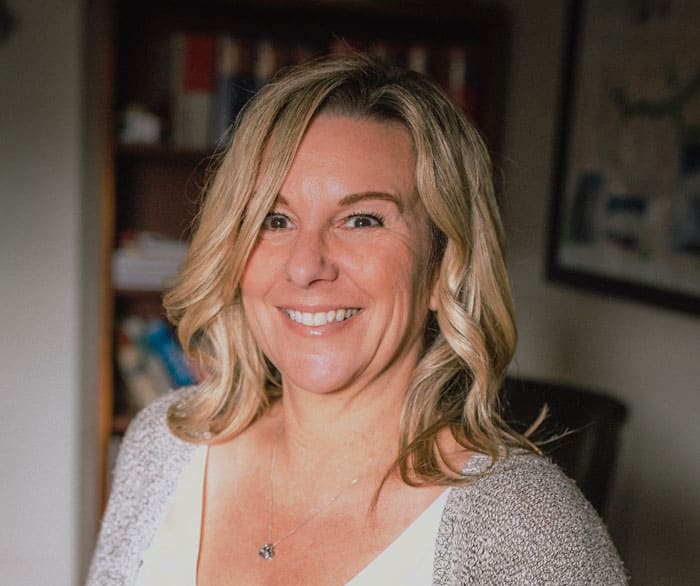 Julie has worked with me since early 2009. I am deeply grateful for counting on her vast knowledge and commitment to providing the good and reliable service we strive for. Julie will be happy to answer any questions and concerns you may have.

Nice to meet you!

Here’s what our happy clients had to say about our services:

Jim Legh is funny and makes relief from stressful situations.

Mr. Legh did a great job helping me with ICBC. We settled before trial for much more than I was offered at first. He was very good throughout.

The case involved losses we suffered due to the negligence of a major crown corporation.  Mr. Legh was able to resolve the claim and obtain fair compensation for us without having to go to trial.  It was truly a case of a local, family company winning against a major corporation, due in no small part to the skill of Mr. Legh.

I have had to consult Mr Legh on a few occasions and he was very helpful and gave great legal advice. He takes the time to understand what needs to be done and the service is top notch. If I need a lawyer in the future, he’ll be the first person I call.

Jim is very diligent with a great sense of humour. I have also met some of the other lawyers in his group and I am impressed with them all. I highly recommend this law firm, they really know their stuff and treat people well. Thanks Jim.

Mr. Legh is such a calming person. I was very stressed, and he helped me reduce that. He was great to talk to.

How can we help you?